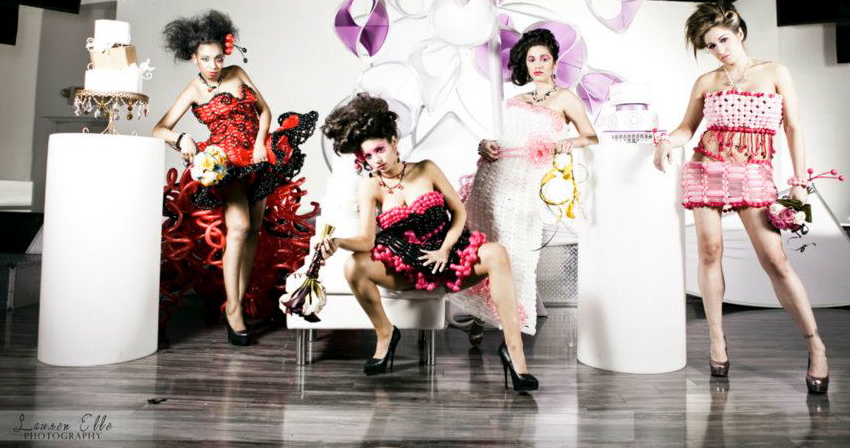 A rather huge collaboration was needed to pull off this one-of-a-kind photo shoot.  Organized by Richard O’Malley, this photo shoot was created to showcase an aray of talent.  From hair and make-up designers, to photographers, to of course, Balloons!!! 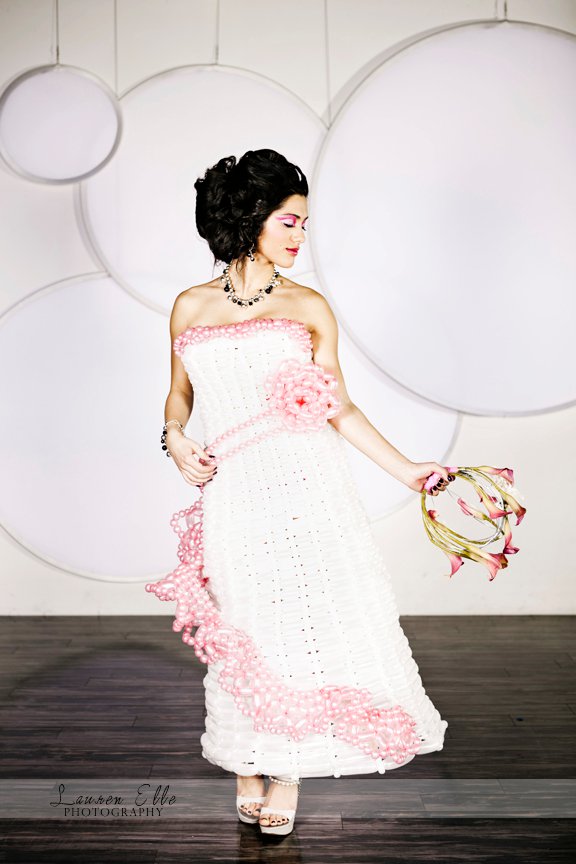 I was already in New York on an un-realated gig, having coffee with partner-in-crime-Todd Neufeld.  Todd was on the phone with he asked me the oh-so-familiar question, “Hey Tawney! You wanna change your flight and stay in New York a

couple of extra days?” Apparently his friend Richard O’Malley or more affectionately known as “Big Rich” had heard about what we were doing with balloon dresses and decided he wanted to put together a last minute, wedding-themed, where all of the dresses would be made out of balloons.

Well who am I to say no to a fabulous idea? So flights were changed, people were called, locations were booked, and Todd and I spent the next two full days creating four unique balloon dresses. Several hundred balloons later, and we were ready to go!

The pictures turned out great thanks to very talented Lauren Elle working her magic behind the lens. 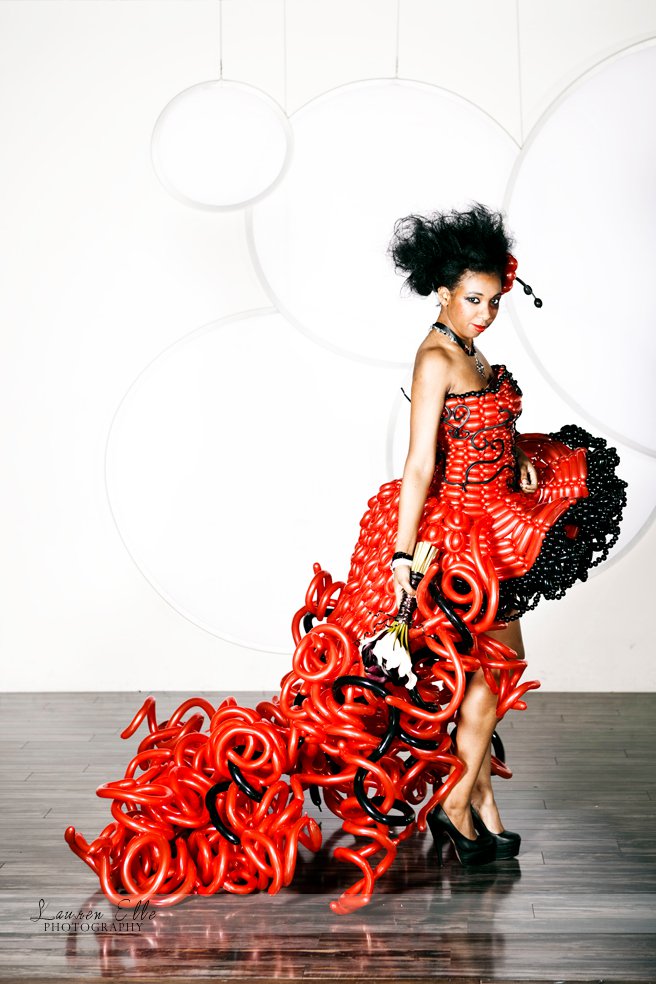 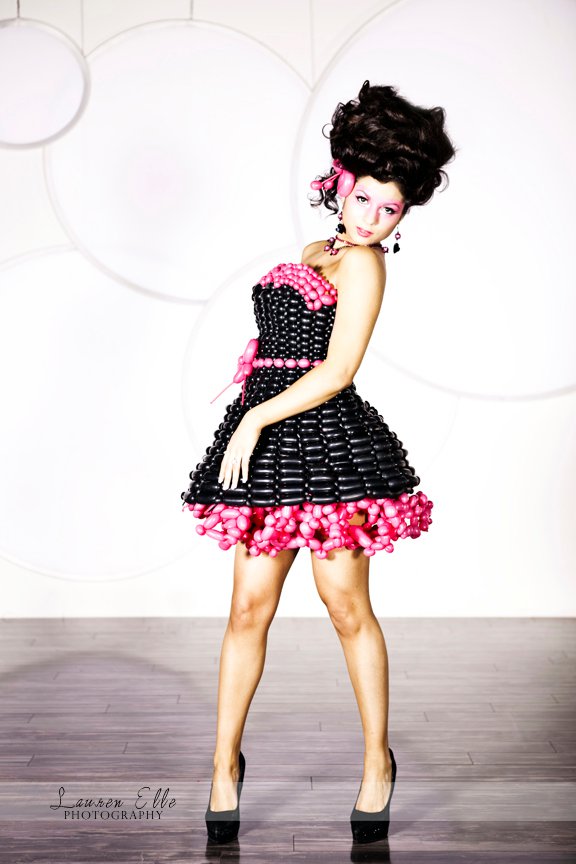 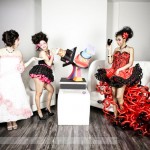 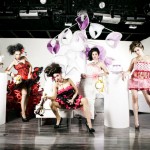 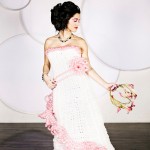 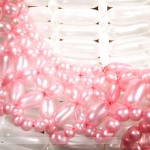 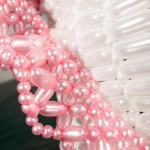 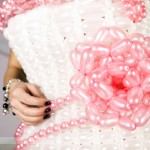 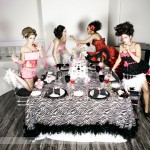 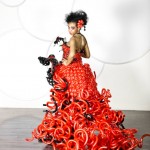 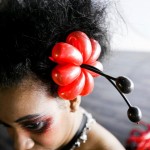 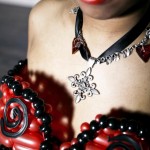 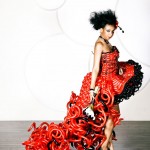 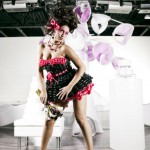 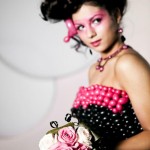 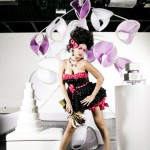 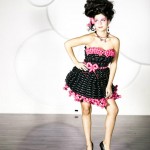 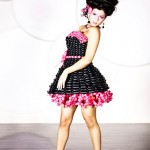 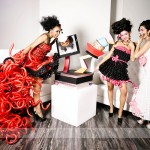 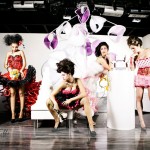 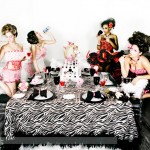 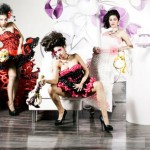 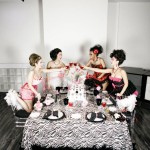